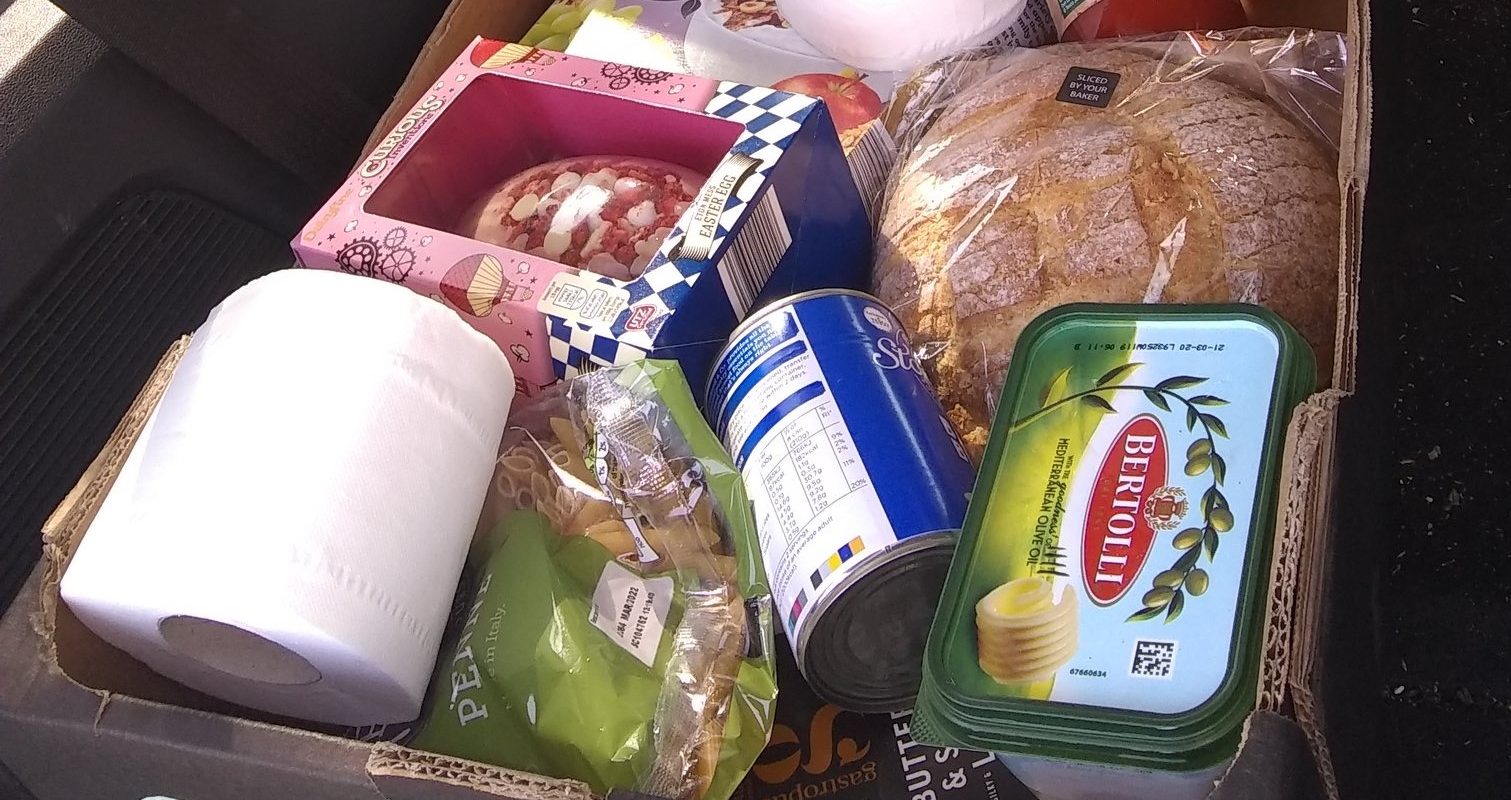 Lessons learned from the pandemic

Whitney Banyai-Becker shares lessons from a reflection with savings group leaders in April 2021.

Learning through regular reflection is fundamental to the Community Savers approach to achieving positive change for their members and neighbourhoods. In April, Manchester-based savings group leaders came together to share reflections on the last 12 months around:

Community Savers leaders agreed that the biggest revelation was learning how many people were coping with mental health challenges prior to the pandemic, with the repeated lockdowns exacerbating this. Groups have supported people through serious lows and suicidal thoughts from cups of tea in a car park to regular weekly phone arounds. Communities have also rallied around to support people who they know would not ask for help directly, making informal mentions of people in need to their local groups so groups can proactively reach out.

Low-income, working families are some of the worst affected

It was often the working families that needed more support. One leader commented, “A lot of them ended up being furloughed only getting 80% of their wages, but they didn’t have to pay only 80% of their monthly bills”. Many of these families have significantly worsened situations of debt now. Savings groups are reaching out to encourage new people to come along to weekly savings meetings now these are starting up again face to face.

The pandemic revealed how the make up of groups shape their capacity. Many groups in Community Savers neighbourhoods are run by by women with children or by older women (who come from an era, we reflected, where community solidarity was stronger). This meant that a large number of groups had to stop. A big responsibility fell on the shoulders of anyone who was not particularly vulnerable or who did not have overwhelming care responsibilities. There is a need to support groups to mobilise younger and diverse networks of people to get involved in community action.

Open all hours but not equal partners

Group leaders shared their frustration with the lack of proactive partnerships from service providers towards grassroots faith and community associations. Grassroots groups were the first to respond but crisis-response planning took place at higher levels. There is also work to be done to improve service referral processes to groups and a need for stronger relationships. While leaders were sympathetic to the strain on services linked to budget cuts and the crisis itself, they also emphasised that they didn’t have the option to stop work and go home. This contributed to a sense of abandonment – that the first instinct of professional agencies in some areas was to ‘look after their own’, leaving communities to fend for themselves.

Everyone celebrated the amazing efforts of a diverse mix of volunteers, providers, charities and community groups to ensure that people who were sick, shielding or in financial difficulty had food and basic necessities throughout the pandemic. However, the desperate rush to get food to people further highlighted for community leaders the vital importance of the community sector, and, again, how much larger organisations and networks have missed and misunderstood by not involving grassroots groups more actively. Community-run food initiatives found they had people ringing them wanting to donate half their food parcel because it was food that they just couldn’t eat. One person even began claiming they were ‘allergic to tins’ in a bid to try and get some better quality food. There was no fresh produce and an over-supply of tinned goods. Some community projects felt they offered more balanced parcels with a decent balance of nutrition and could have worked in partnership with larger organisations to try and ensure more parcels had a better balance. One savings leader who has been providing food intensively throughout the pandemic explained: “It’s much better to do that because it shows you value the person. When someone has worked up the courage to ask and then gets rubbish food, it hurts and they may never ask again because of that”.

No space to meet

In some areas, community centres and other meeting spaces like churches have remained closed even to peer support groups, which were permitted to meet throughout the lockdowns in recognition of mental health vulnerabilities. Some wellbeing groups had to stop simply because they had nowhere to meet. This sent a message that providers didn’t consider community groups responsible enough to use the space in a COVID-secure way. Leaders discussed how the crisis has further underlined the critical importance of community buildings and space and how an ideal situation might be spaces that can be co-governed with local groups.

The tip of the digital inclusion iceberg

The pandemic has revealed the extent of digital exclusion. There is a need for significant investment in digital upskilling and community leaders stressed that this requires careful thought and tailored approaches – it is not just about providing devices. One leader shared how an agency gave her a Google Chromebook as part of their digital inclusion drive for which she was extremely grateful but did not know how to use claiming: “I may as well have been asked to speak fluent Russian!” Positive experiences of the CLASS-Community Savers Go Digital! initiative were shared. This initiative matched up digital-savvy volunteers to provide tailored support to community leaders from 12 groups across Greater Manchester and Sheffield. Outcomes included big confidence boosts for leaders feeling more capable to use digital technology to run their groups and organise activities online. An important learning point has been that digital exclusion affects people of all ages.

Grants have been a great help, but support is still needed

Leaders reflected that the response of the funding community has been really positive with a good range of small grants channelled to community associations. However, there is a significant lack of support for groups trying to write, submit, and administer proposals and grants. One community leader shared that, “There is specific language that’s needed to be successful”. Monitoring can also be disproportionate to the amount of money being offered taking precious time away from actually doing good work. n the past, the monitoring required has actually inhibited people from doing the actual work. There is a need for more experienced workers on the ground who can support groups to do this. Leaders were also concerned that these crisis grants will disappear now. For many the crisis is not over, these types of grants and additional support are still very much needed.

Last but definitely not least, leaders shared how inspiring it has been to witness the pure determination and resilience of local community networks that have helped so many people through this time. They shared experiences of meeting amazing new people across their neighbourhoods and that they are now looking forward to strengthening these new relationships and expanding these local networks over the coming months.